The island of São Nicolau belongs to the “Barlavento” (meaning western side) island group of the archipelago of Cape Verde. It is mostly composed of rural landscapes, with hills and steep slopes, and a large number of bays along its coast. It is a relatively mountainous island, with the highest point being the peak of Monte Gordo (1304 m).

The landscape is often defined by side paths, flanked by loose stone walls and paved with basalt slabs, from where it is possible to see small gardens cultivated in terraced fences, enclosed by walls, between the typical rural houses of stone and clay, covered with straw or tile and with wide and airy patios, and a wide variety of endemic plant species.

The main cities are Ribeira Brava and Tarrafal. The first one is placed between the mountains, while the other spreads out by the sea, giving them quite different characteristics, in terms of traditions and in the way of life of local people.

São Nicolau transports its visitors to the cultural heritage of the archipelago, unique landscapes and a flora of centuries-old dragon trees that mark the landscape. It is also known as the island of nostalgia, remembered by Cesária Évora, who sang about the voyages of the Cape Verdean people that that emigrated “far way”, to São Tomé. 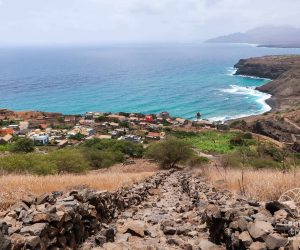 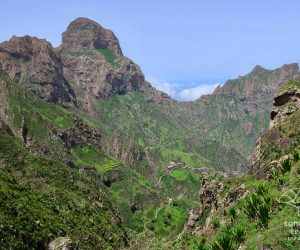 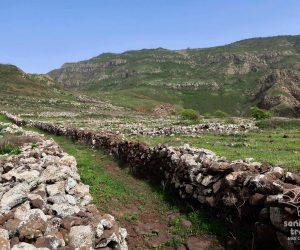 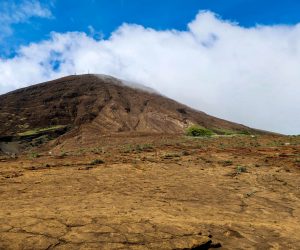 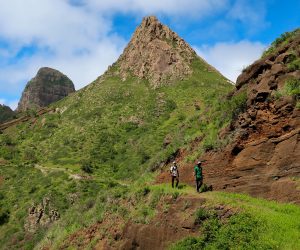 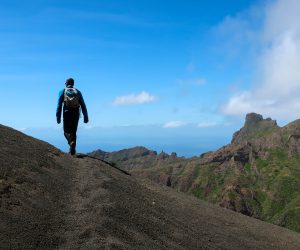 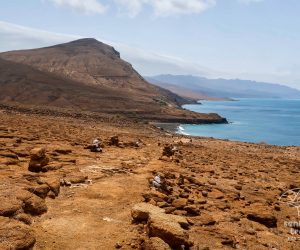 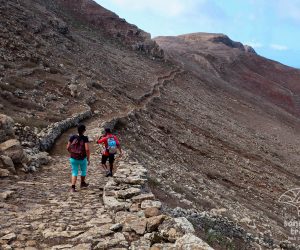 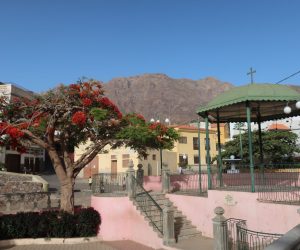 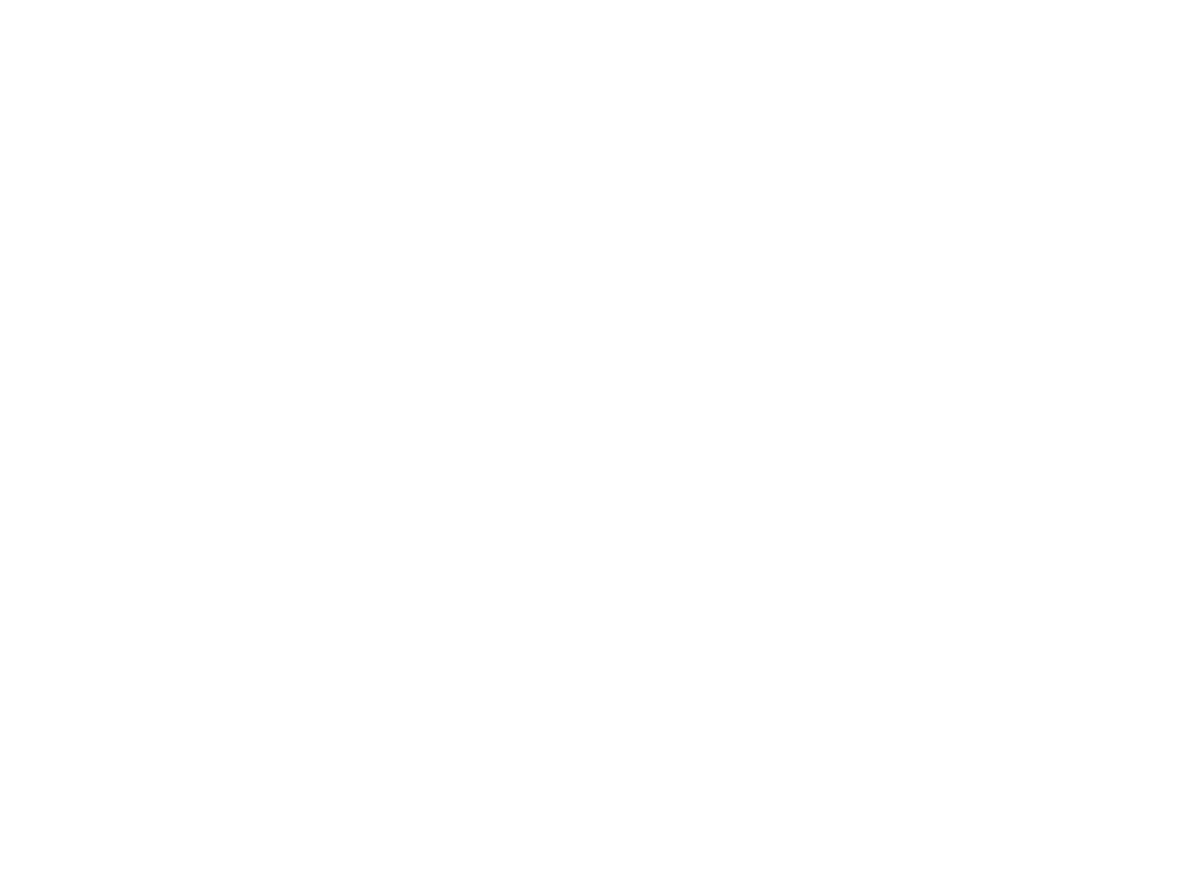 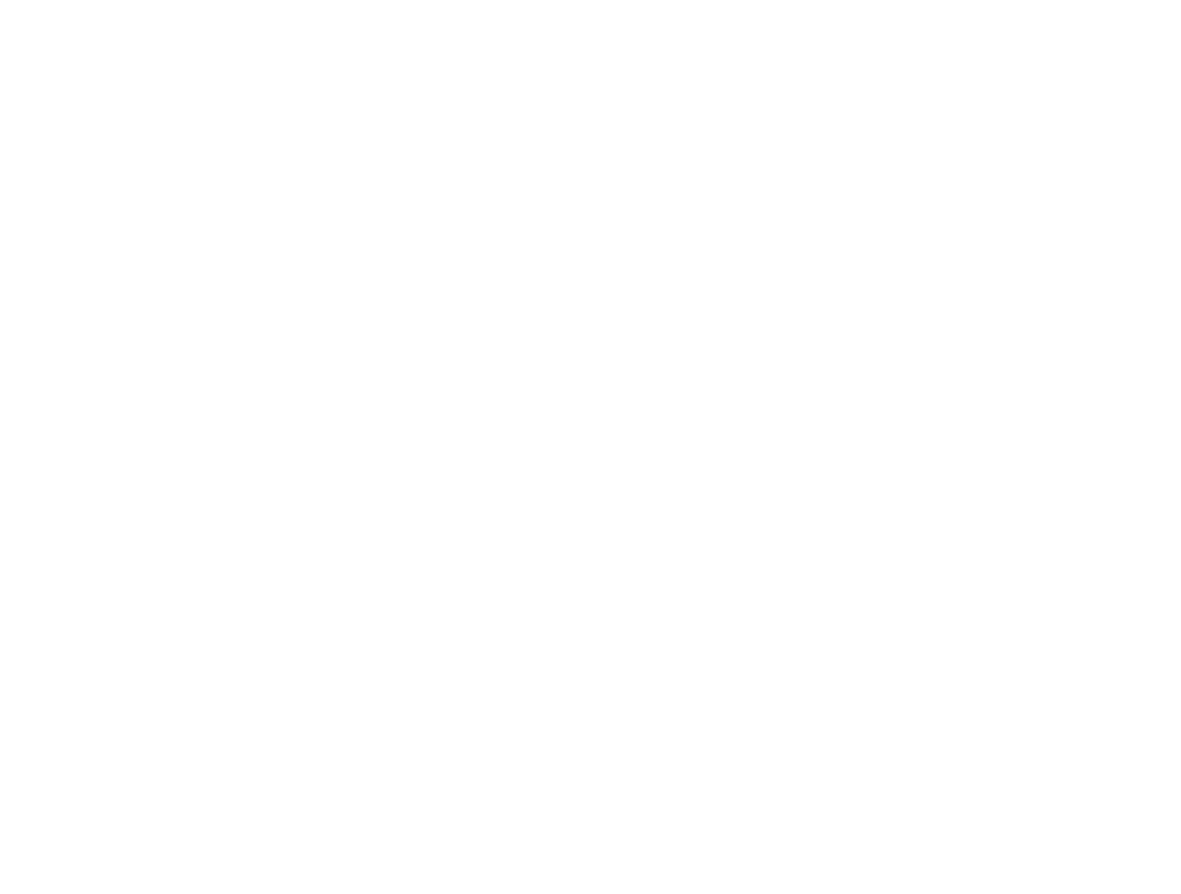 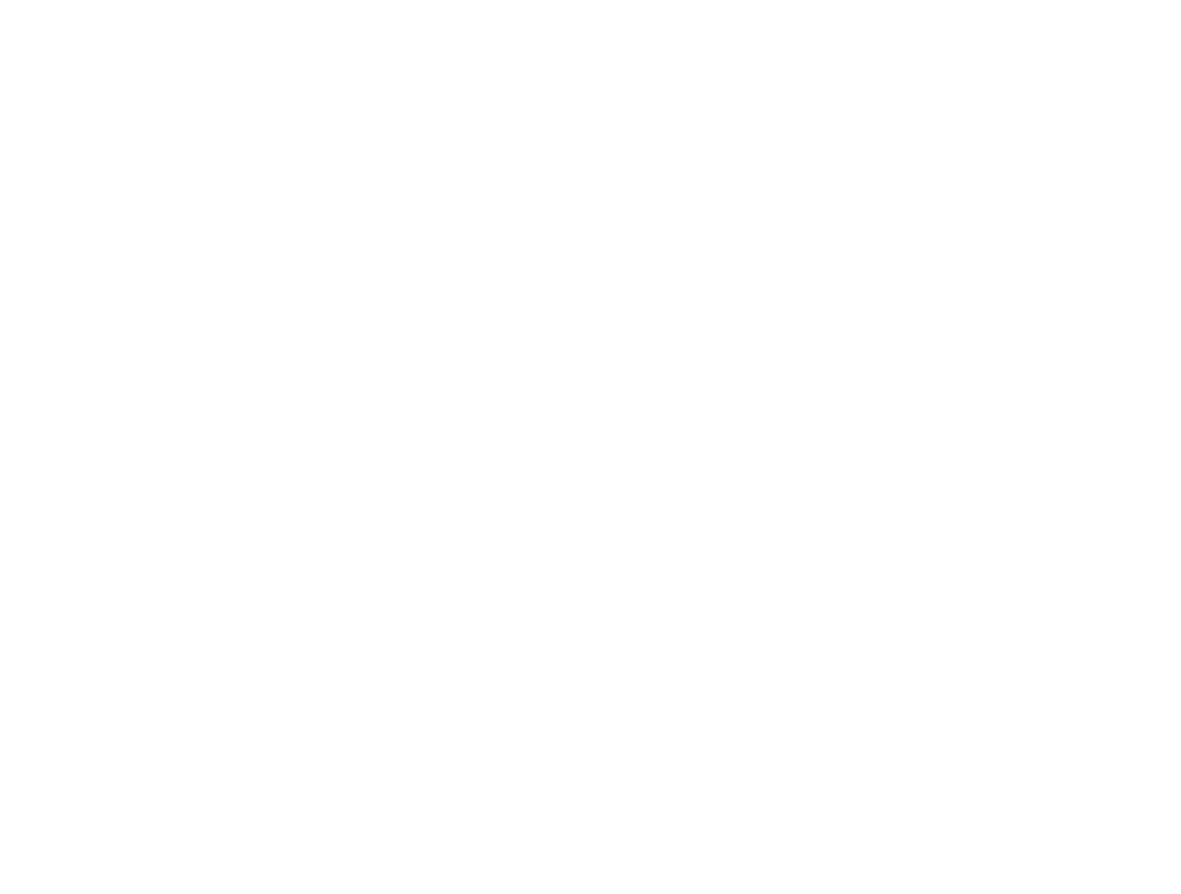 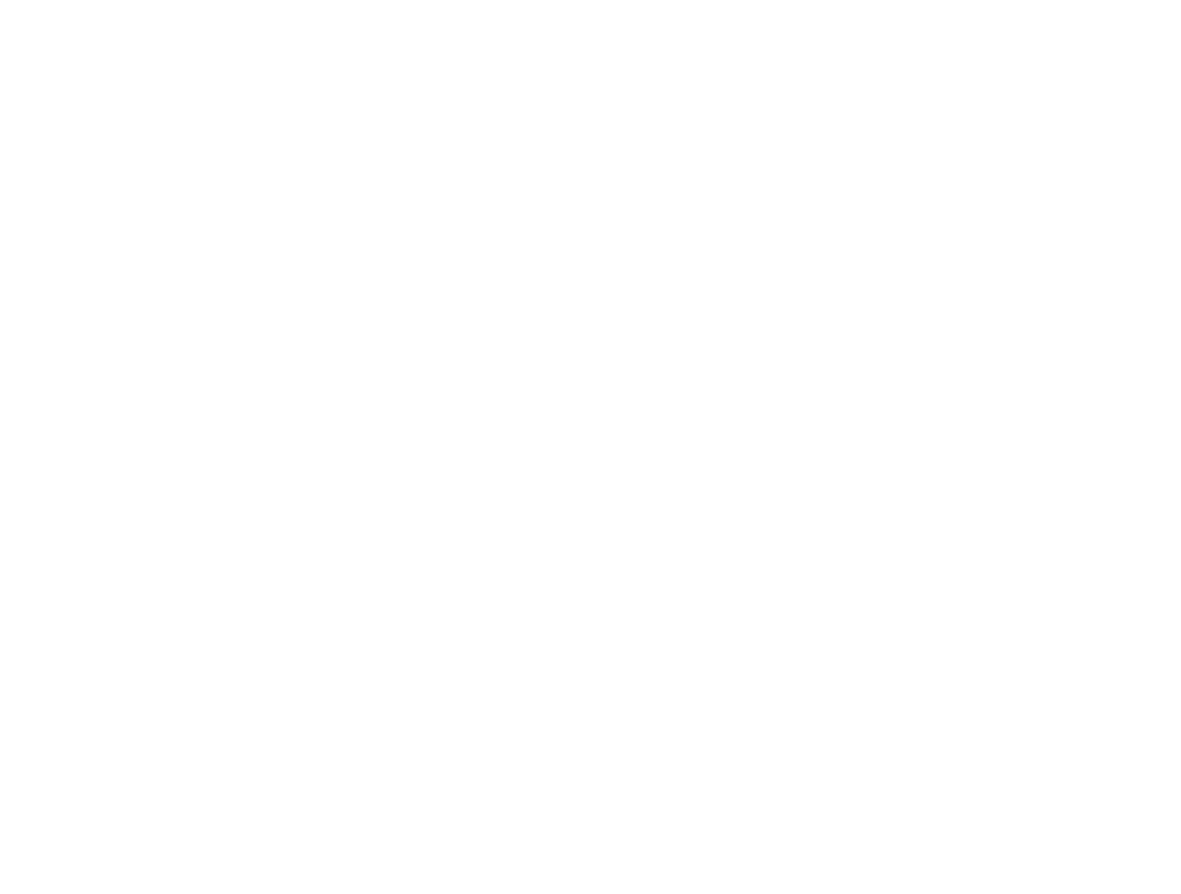 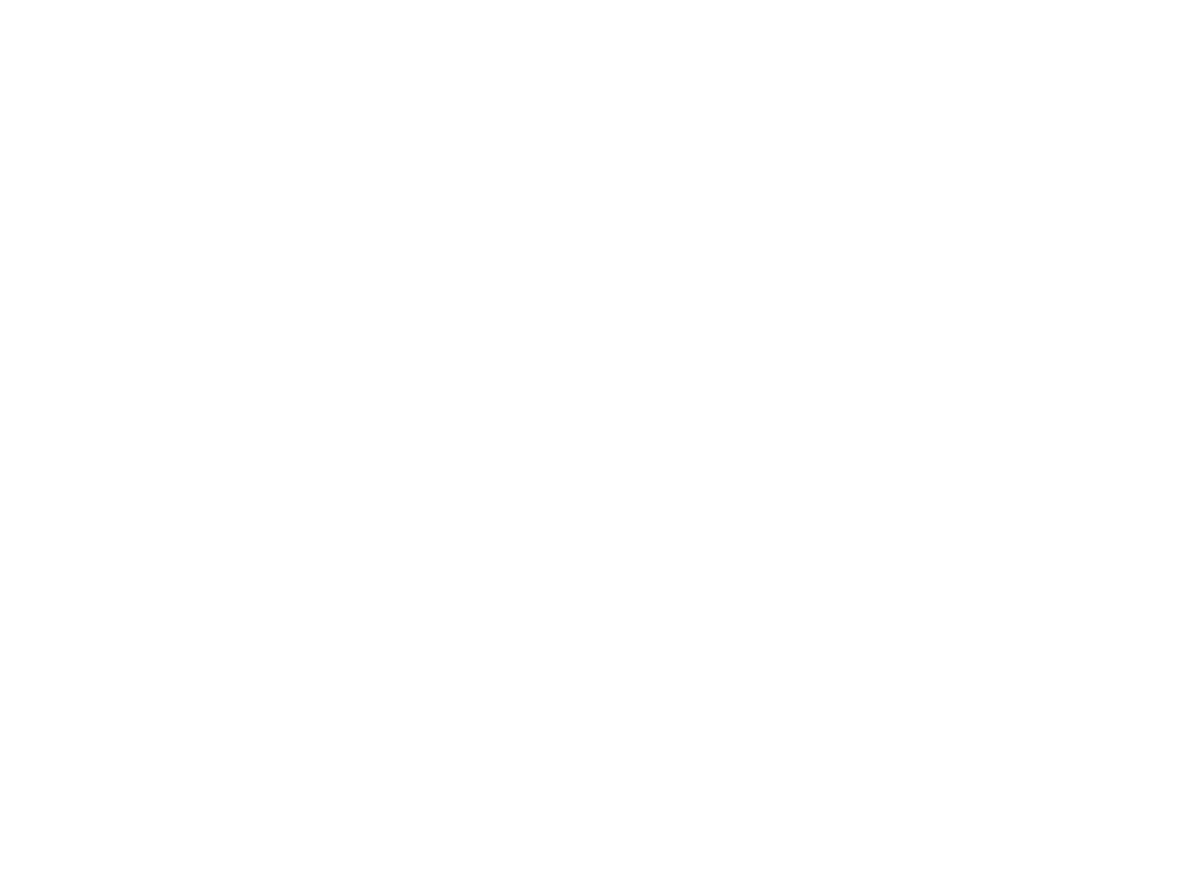 To discover the paths of São Nicolau is to know the history of its people, preserved within stone walls, built over time since its colonization. Testimonies describe a life based on sweat, tears, difficulties, but also a people who always seem to have a smile on their faces. The well-known “morabeza” (the capeverdean way of welcoming) is expressed in each curve of the hundreds of kilometers of paths that are still used by the local population today. Paths that take us far, sometimes very high, to points where we can see the outline of the land by the sea. The Saniclau Trails network offers the possibility to know each corner of the island, its history and culture through three types of trails, Main, Connection and Complementary. Come and discover your “caminhe”.

PATHWAYS THAT TAKE US AWAY, SOMETIMES SO HIGH THAT WE CAN SEE THE OUTLINES OF THE EARTH BY THE SEA. 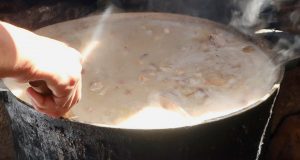 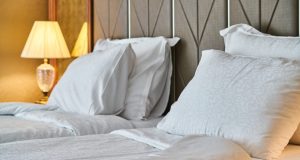 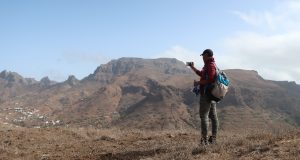